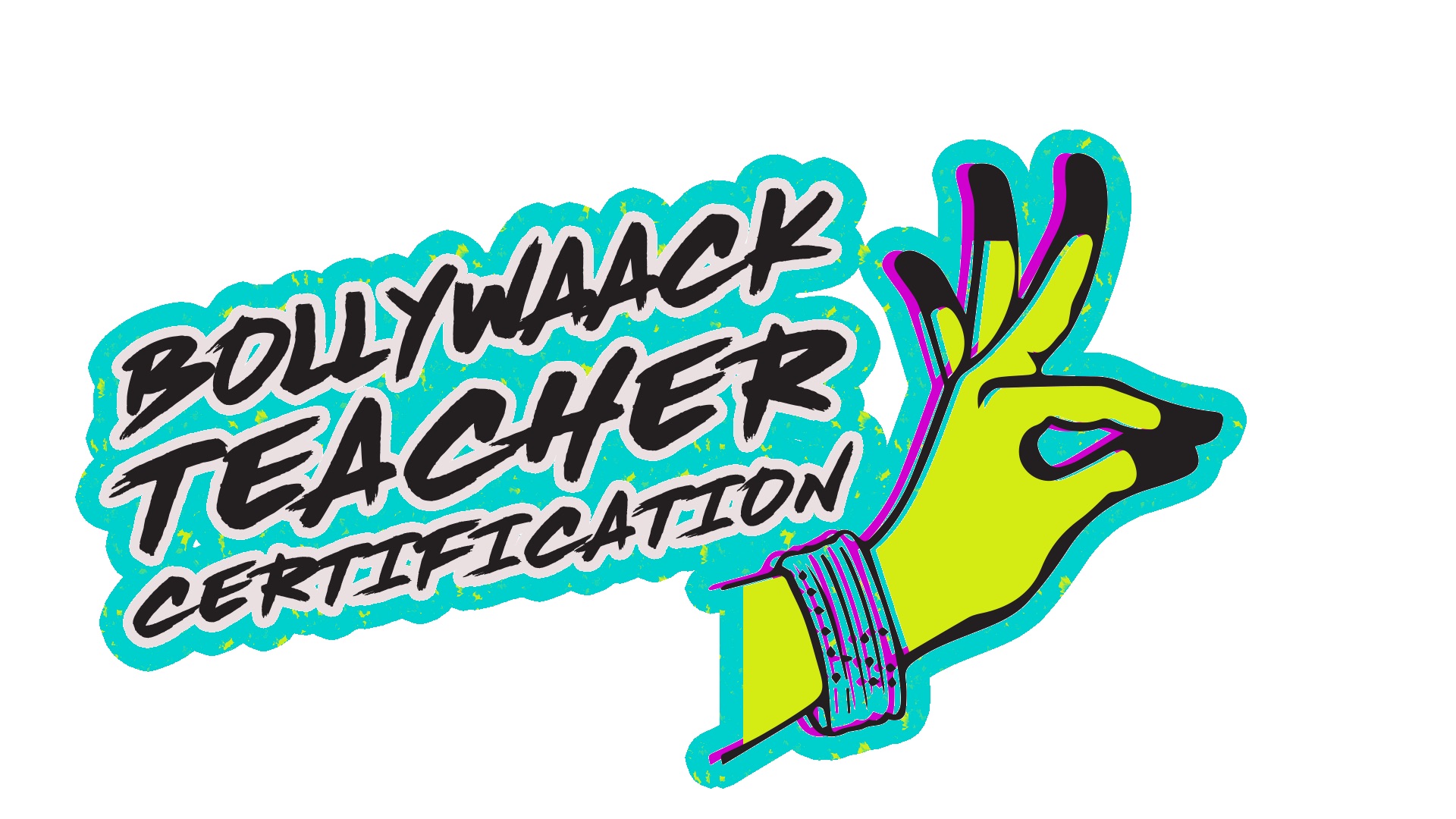 CAN I GET A REFUND ?

After registration there will be no refunds.

WHAT DOES MY VIP MEMBERSHIP GRANT ME?

VIP MEMBERSHIP grants you access to the entire 2-day camp + live DJ dance session with teachers & students.  You will be able to take classes anytime during Friday-Monday depending on your time zone.

CAN I RESERVE TICKETS PRIOR TO PURCHASE?

No, the only way to reserve your space in class is to buy a ticket. Space is limited. First come first serve.

IF I HAVE A VIP MEMBERSHIP WHAT HAPPENS IF I CAN’T TAKE THE CLASS DURING THE SCHEDULED TIME?

FOR VIP MEMBER ONLY: If you aren’t able to take class during the scheduled time the class video will remain on our private IG account @Bollywaack_camp for you to access until Monday morning. All students will be removed from the account end of day Monday.

HOW DO I TAKE THE CLASSES?

After buying your ticket you will receive a receipt in your email. This will serve to confirm your payment.  Send a profile request and DM your reciept to our private IG class account @bollywaack_camp for access.  Then enjoy your classes!

WHAT IF I’M ONLY TAKING ONE CLASS?

You will be granted access through a live zoom link and must attend class on time.

The Bollywaack dance style was created by Kumari Suraj in 2009 as a fusion of Indian culture and Waacking culture.  Kumari Suraj created Bollywaack as a way of connecting more to her Indian heritage. Now Bollywaack has created a bridge between female and queer LGBTQ communities with the homophobic/gynophobic Indian Diaspora across the world.  Bollywaack isn’t just a cultural fusion of dance it’s also the LGBTQ+  femanine energy inclusion into the Indian community.

The success story is evident. Within 2 short months of it’s 2016 relaunch; Bollywaack reached over 1 million views on social media, catching the attention of the Dance Plus reality TV franchise in Mumbai India.  After debuting on Indian international television via Kumari Suraj and The House of Suraj in 2017; Bollywaack has gone viral in the Bollywood entertainment circuit.  Promoting and representing this movement with Kumari is the House of Suraj Collective.  2019 Bollywaack was featured in a Vogue India magazine feature recognizing Kumari Suraj as one of the “Top 50 Most Influential Global Indians”.  2020 Bollywaack was mentioned and given a video feature in the New York Times article, ” What is Waacking, why is it all over Tik Tok?”.  The movement is growing.

There are many undiscovered similarities between Indian dance and the Queer dance styles of Punking & Waacking that haven’t been explored until now. This is just the beginning. 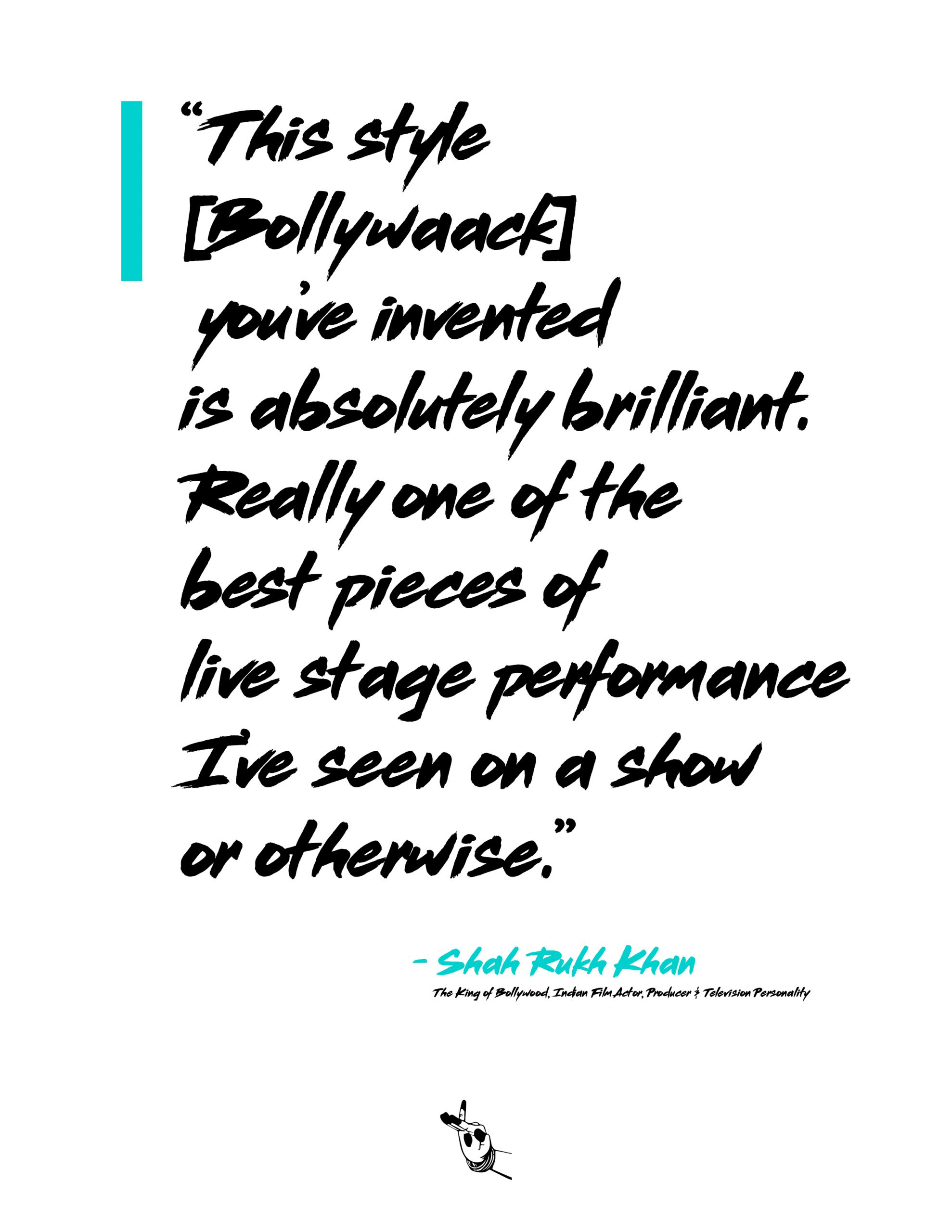 Use Sale Code: TRENDSETTER35  take 35% off your purchase.