Founded in 2014, Mumbai India. House of Suraj (HOS) is an international dance collective of film, television & social media stars under the direction of Kumari Suraj. The House of Suraj are known for Waacking, All Styles & Bollywaack; which fuses the queer vintage dance of Waacking with traditional Indian dances.

House of Suraj, made huge strides for womxn FEMpowerment & the LGBTQ awareness in India by making top 8 on the #1 hit dance reality series, Dance Plus Season 3. Dazzling the global Indian audience of 1 billion viewers in 150+ countries. House of Suraj, received critical acclaim from Bollywood’s A-list stars such as: Shah Rukh Khan, Remo DSouza, Govinda, Jacqueline Fernandez, Farah Khan, Prabu Deva, Kangana Ranaut.  The House of Suraj continues to create trends for brands with performances and appearances in the commercial industry.

While HOS members in India, Bangladesh, Russia and USA  are paving the way for younger generations to experience the transformative confidence building impact of Waacking in their lives. House of Suraj are continuing to further their careers in the global entertainment industry and commercial media. House of Suraj members are success driven while staying grounded in their communities and families.

Open
Did you know @kumarisuraj was also fashion stylist

1126 51
Open
A little practice never hurt nobody! Wait to see

85 1
Open
So the three of us did something... we experienced 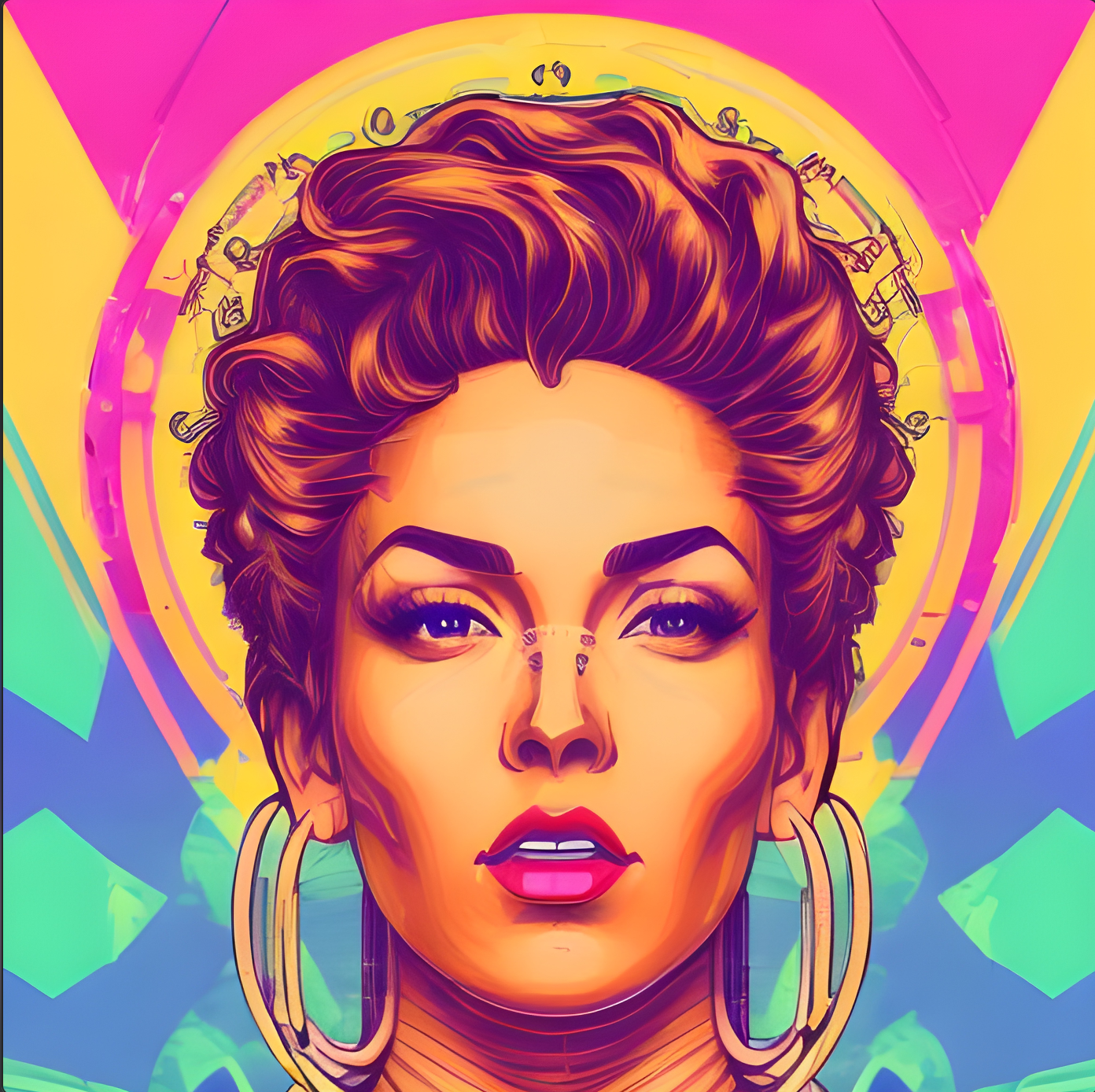