Learn from your favorite dance teacher’s teacher.  From Hollywood to Bollywood, train with a dynamic  industry icon whose transformed lives in over 41 different countries.  Book a session today to start your personal journey of empowerment through movement.

Kumari is an openly Non-Binary artist whose contributions to culture continue to create global impact. Also known as Vanity on season 3 of LEGENDARY on HBO MAX (2022), featured in the New York Times (2020) and named one of Vogue India’s “Top 50 Most Influential Global Indians” (2019); Kumari Suraj is an artistic force, LGBTQ+ activist and cultural game changer who has influenced the entertainment industry and underground cult communities from Hollywood to Bollywood and beyond.

Kumari’s performance work as a creative garners icon status in the realm of Waacking – a vintage disco dance form lauded by the elites. As an artist, Queer event producer and founder of the world’s first queer dance festival, Waackfest, the phenom has worked with legendary artists and powerful platforms.

HBO MAX, Madonna, Mya, Jody Watley,  Nike, World of Dance, Buzzfeed, Star Plus, Revry TV, New York Times and So You Think You Can Dance to name a few.

Their parents are a vibrant mix of Afro Caribbean, South Asian, Native American and European cultural heritage. Kumari’s exploration of life and celebration of their cultures are reflected in their commercial work within dance, fashion and music with a continued influence on pop culture through media. 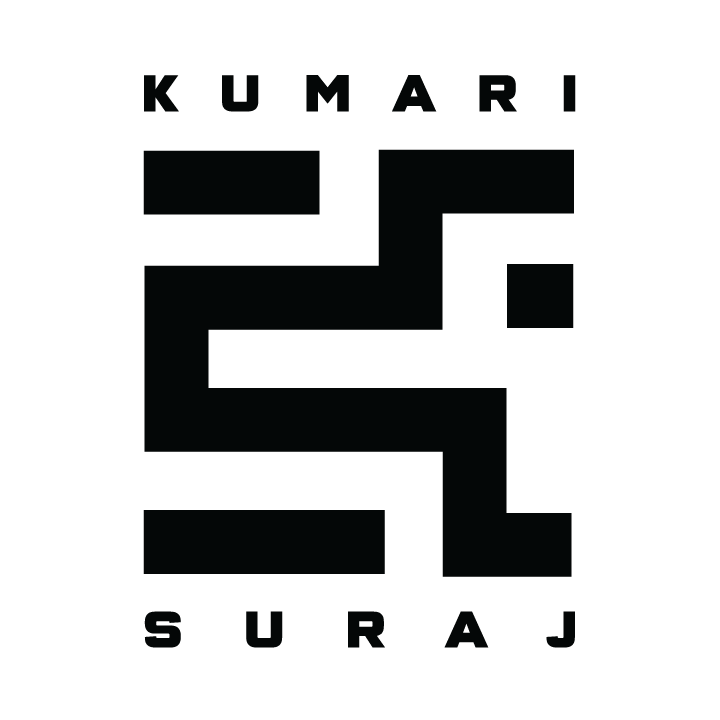 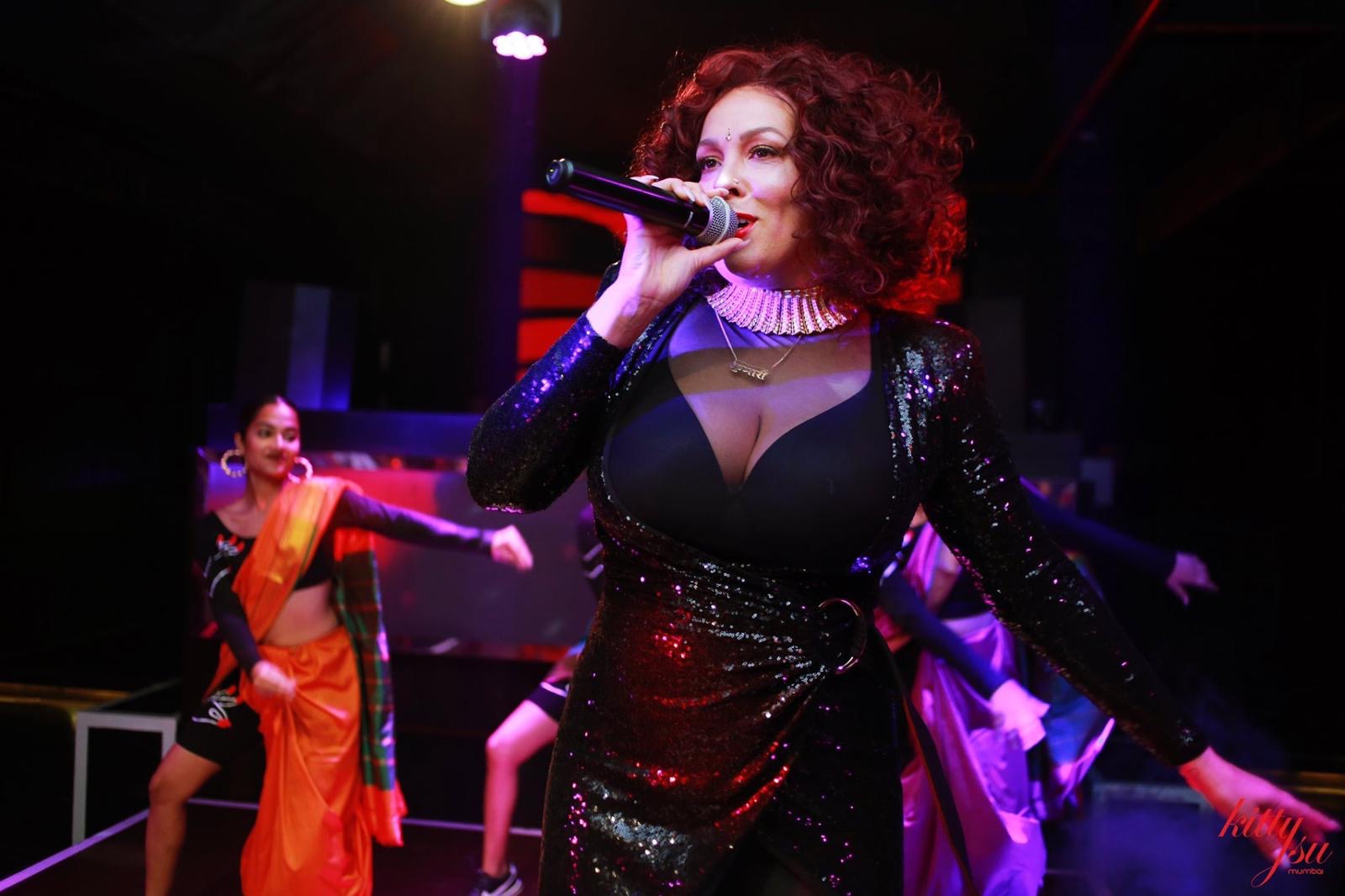 “Desi Girl Chant” is an anthem for Desi femmes around the world.  Honoring all forms of the Desi feminine divine by creating visual space for trans, drag, queer, cis, mixed race and fiiiierce Desi femmes to “prance in saris”.  A steamy love interest moment with Miss Trans India, catchy dance moves from House of Suraj, fashion  and more, this video is sure to make you think and bop.

“As a mixed race person I love all of my ethnic identities. This song speaks about many aspects of my Indian identity from mixed geographic origins of myself and others (being Afro West Indian & South Asian), to the food we make, the clothes we wear, attitudes we carry and diverse sexual preferences we navigate. Celebrating all my “Desi Girls”  round the world.” – Kumari Suraj

Kumari’s music is a mix of Dancehall, Indian sounds, Disco, House, Hiphop and more.  Next single, “Disco Housewife” drops July 2022.  Kumari is currently working on a Disco & House EP for 2022/23.

“This style [Bollywaack] you’ve invented is absolutely brilliant. Really one of the best pieces of live stage performance I’ve seen on a show or otherwise.” [Dance Plus 3 Tree Act]

“Kumari, you are legendary and it’s so amazing what you’ve done and brought to dance!”

“My experience working with Kumari was so awesome! They’re a beast in several styles. Not just with polished, seasoned dance skills but, with the knowledge of each dance style. From the jump Kumari made sure I had a private session with her first to soak in the history, origin, meanings, technique of each style, research links and homework which speaks volumes about respecting the craft of any art form first & foremost.”

“While training in Los Angeles, I was scouted by Kumari Suraj to train under her in a style known as Waacking. I had no idea how much of an impact this particular style would expand my vocabulary as a professional dancer. Not only did it help me find my femininity in dance but, I gained a life long sister in the process. Whenever there is an opportunity to freestyle in a job of audition I would showcase my Waacking. I’ve been able to perform Waacking for Toni Braxton and Estelle.”

“Kumari was my first and only teacher. Their training helped me find my own career success.”

“Kumari Suraj is a creative powerhouse unlike any other I know. She has been an important support, mentor, and teacher in my early years especially. She was an important soul on my journey to becoming me. She always encouraged colorful and unique self-expression and cultural bridging.” 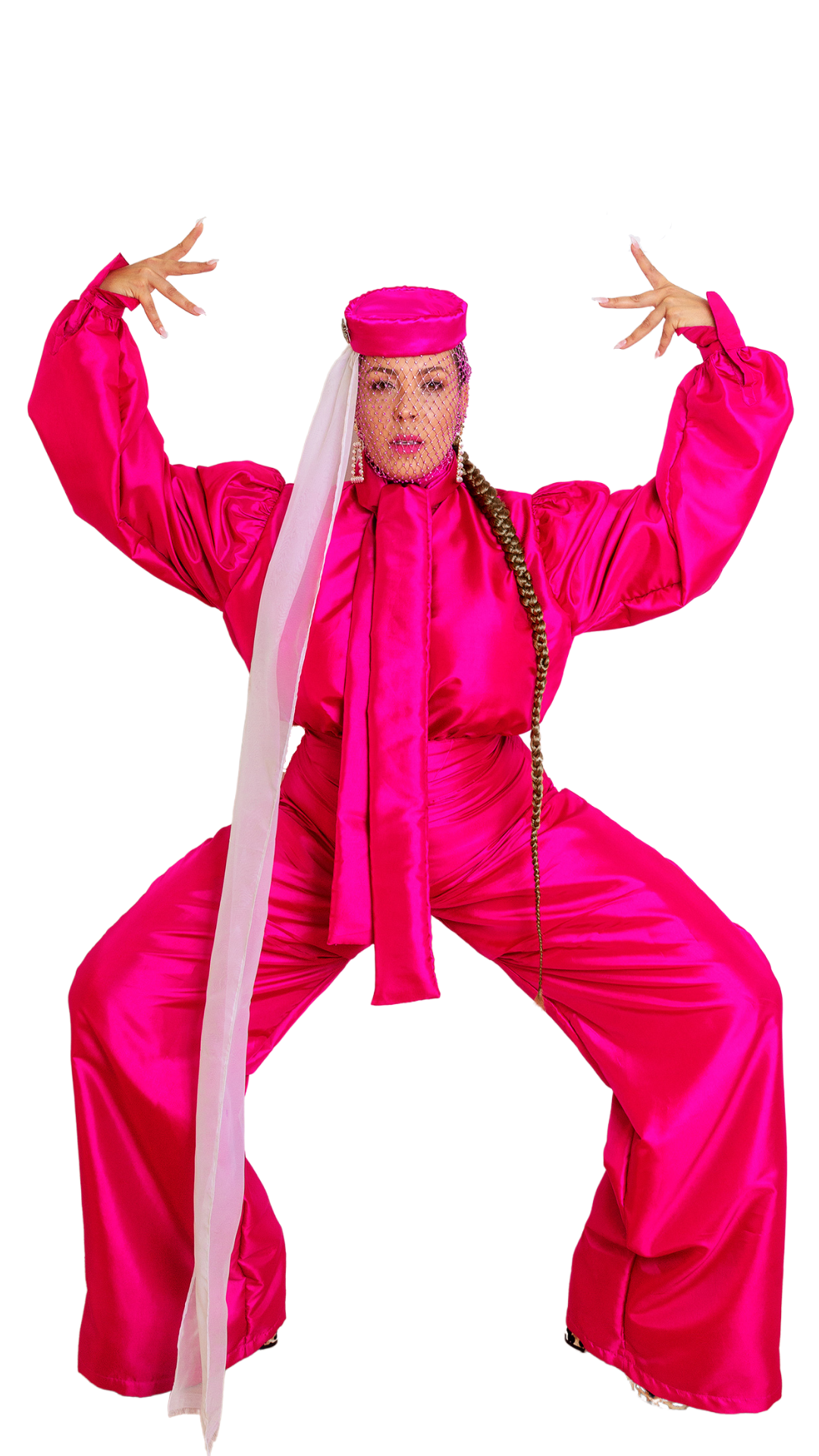 Open
🍄This first week has been the best creative wee

141 2
Open
To be a great artist takes work. I love training r